After seeing this Art of Creative Coding video, I wanted to get started on whatever it was the people in it were doing. Cinder was one of the programs mentioned, so I downloaded it.

I began working through the Hello World tutorial included. And got up to Chapter 3.

Thanks to some awesome help from the people on the Cinder Forums, I managed to use the effect with footage from my webcam.

Here’s an image from that. 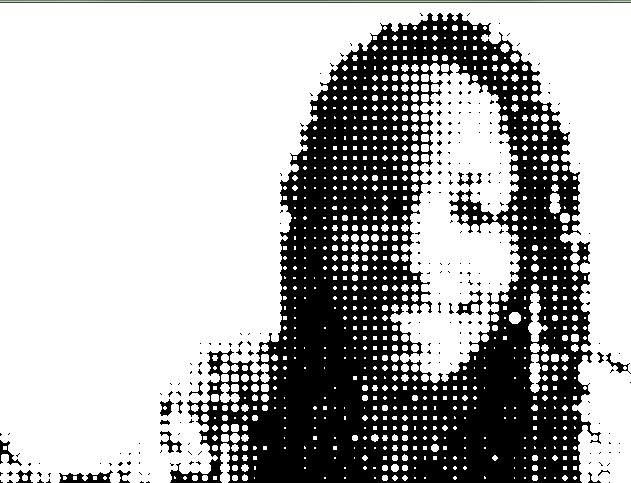 I realized that I needed to learn more about this thing called C++ if I was to understand what the rest of the chapters were talking about.