I wanted to get better with JavaScript and Canvas so I did another game tutorial series.

The series is quite good! Check it out if you’re starting out!

Here is my end result, sort-of. Press ‘B’ to fire, WASD or ULDR to move, and Spacebar for a special *cough something. 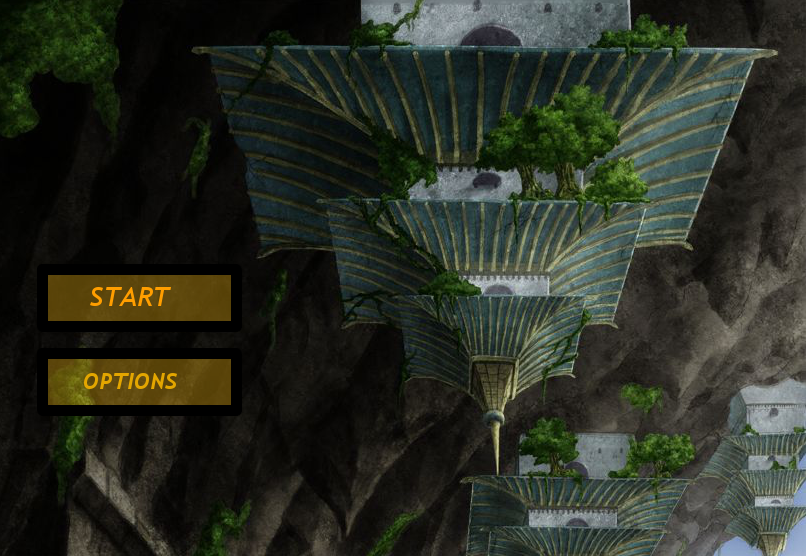 I wasn’t trying to do a one-for-one replication. But it was fun!

Something I would like to do in the future is have the characters animated.

For example, this sprite sheet can be used to create a walk sequence,

And this a jump,

I can no longer find the playlist on YouTube, I think Gyrostorm deleted his channel. However, the series can still be found as it was re-uploaded by other users. For example this playlist.