Did you know Blender uses Python?!

I had created a shape on Blender and wanted to export its vertices for use in another program. Not sure how to go about it, I Googled for ideas and came across this StackExchange answer.

It was a small Python script that did just that. And, I understood it!? And even tweaked it! 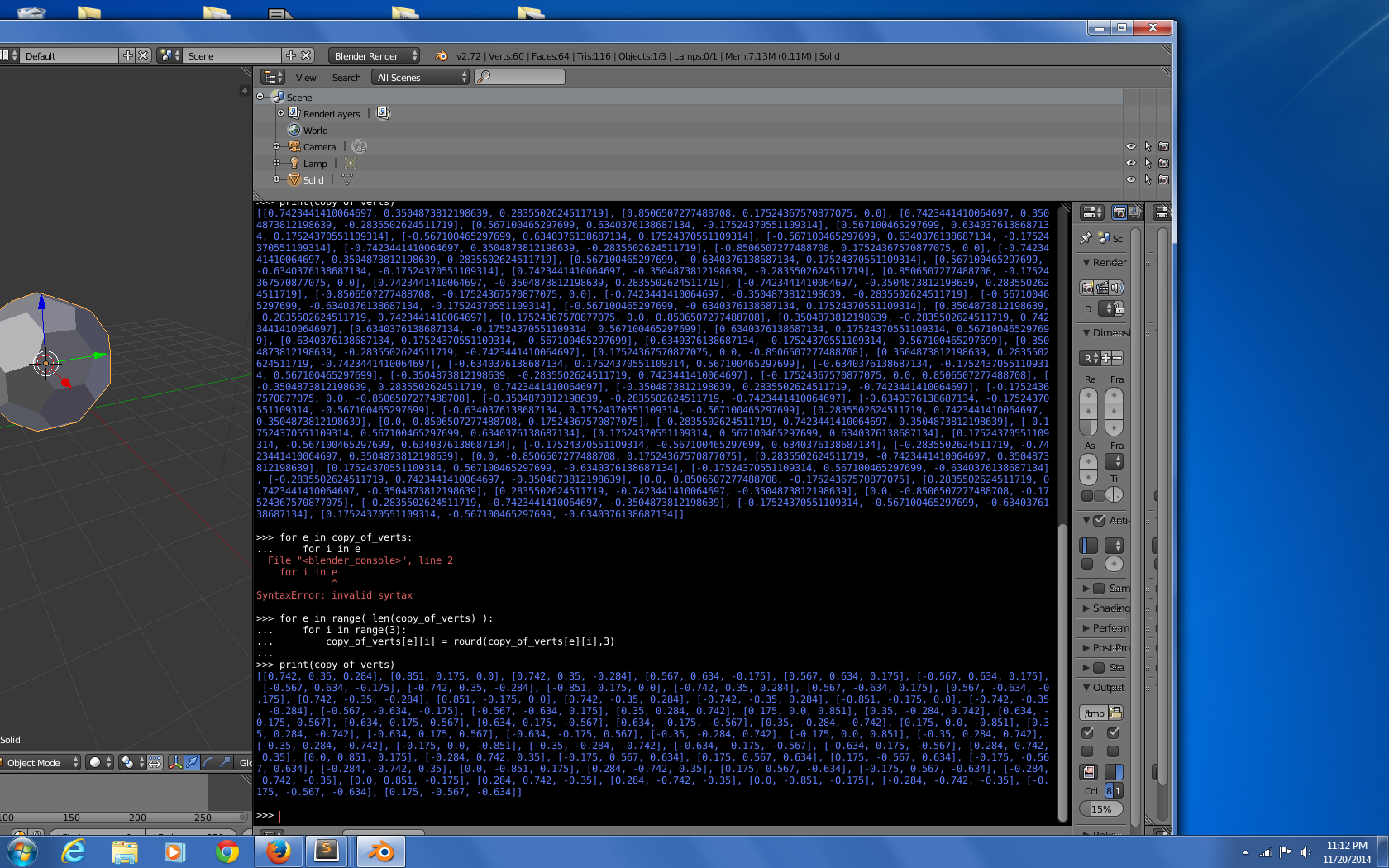 After getting the vertices, I was able to use them on Khan Academy. See the project here 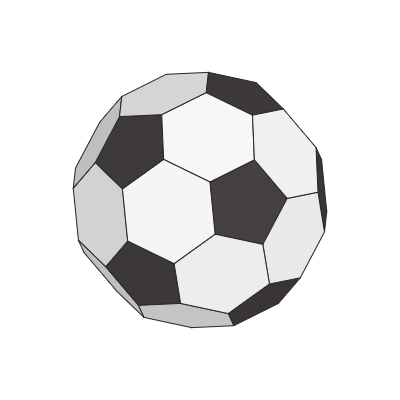 Not only can you interface with Blender using Python - Blender itself is written in Python! 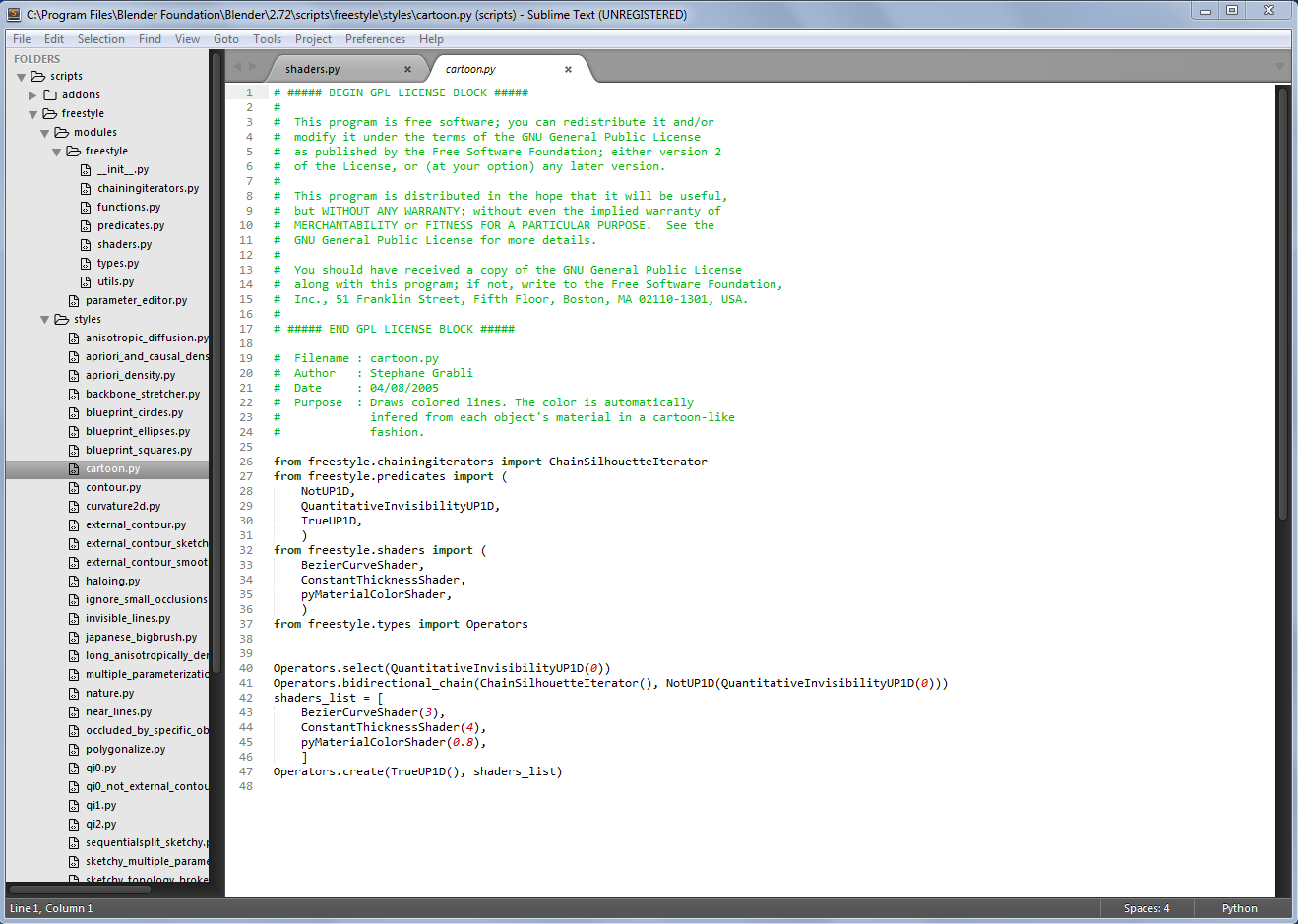 This might be a cliche, but once you learn the basics of programming the applications are endless. So do it!