I was trying to get a project I had done earlier up and running on this blog. (Click the picture to see it in action.)

The project relied on a CGI file written in Python being executed by the server.

I first tried a simple upload of my files to Heroku hoping that everything would just automagically work… ha! Of course it didn’t work. What follows is the series of adventures it took to get it working.

Where I insist that CGI can work on Heroku

The file structure of the project looked something like this (see the full code on Github),

Where I concede that CGI can’t work on Heroku

At this point, I was done with anything involving CGI and Heroku in the same room! There was an answer on StackOverflow where the person recommended porting a CGI application to Flask in order to get it working in Heroku. Since I was getting nowhere with the CGI file, it was time to learn this Flask thing. I was reluctant to learn a new framework, but one way or another this app was going to go online!

Try I did,
Learn I did,
But in the end Flask it would be.

As I read and through Flask’s documentation, it was 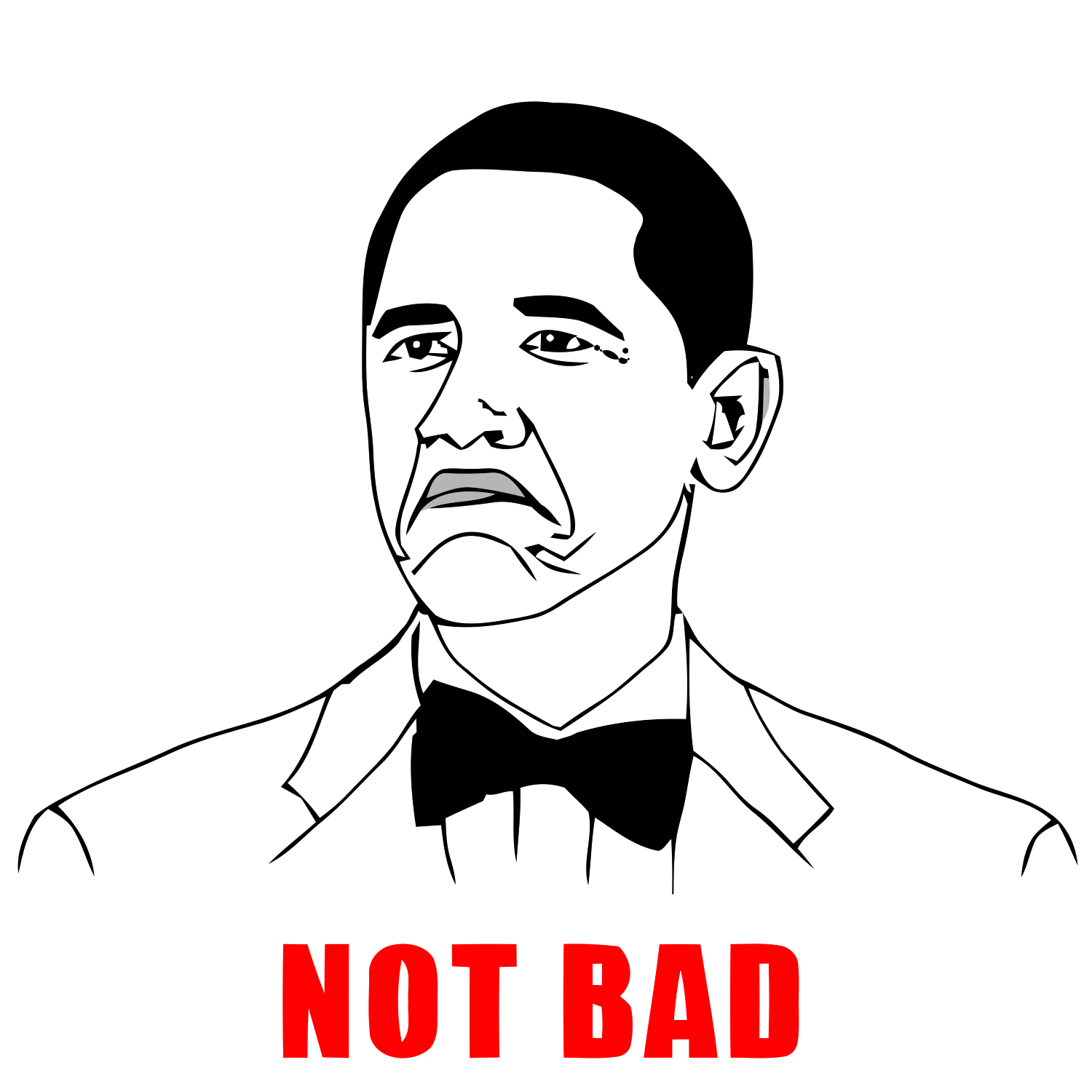 Flask is very lightweight! And painless to use! And it’s in Python.

When porting to Flask, I didn’t change the original code (which you can find here). The main change was getting rid of auto-python.cgi and shoving all of its code into a function called findUsers() in Main.py.

Gone was the localCGIServer.py business - into a black hole where no one will ever find it.

Here’s the code for Main.py

All the code can be found on Github.

Porting to Flask turned out to be very straightforward! And Flask itself enjoyable to use. And it works seamlessly with Heroku.