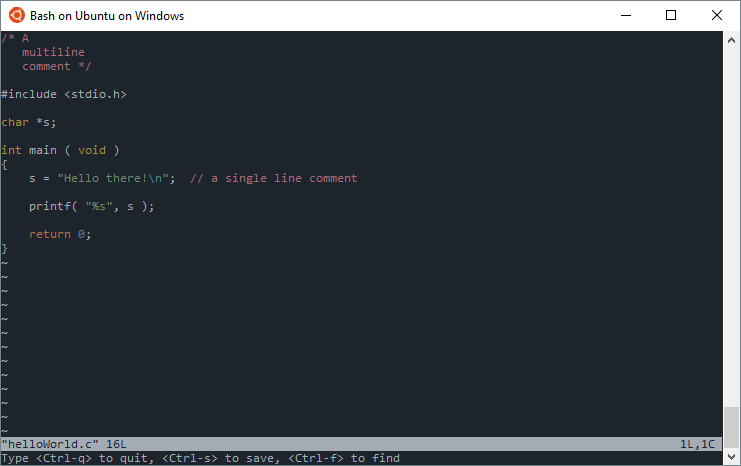 Stephen Brennan has written a great tutorial on building a minimal shell. In very few lines of code, you achieve the functionality shown below:

Running through the tutorials has given me a very good idea of what I need to implement if I want to have similar applications running on the Homebrew Computer. For example, functionality like realloc, strcmp, and robust pointer handling are a must.