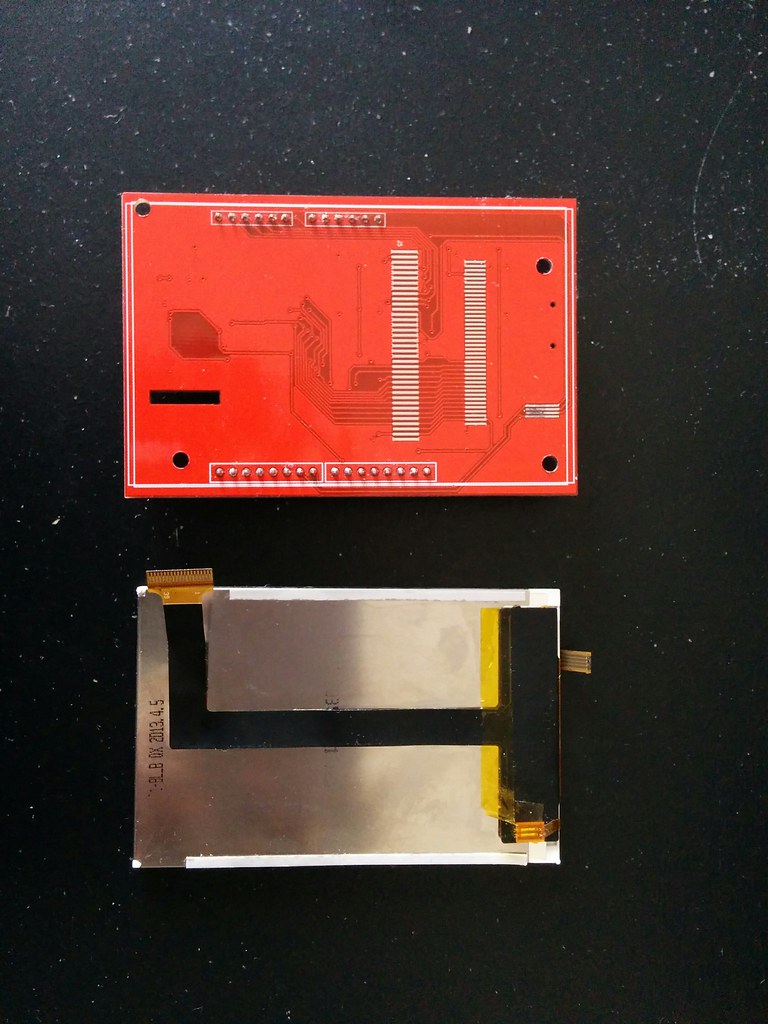 It was time to put the previously disassembled LCD assembly back together. Reconnecting the LCD to the PCB was easy enough (given that it was a ZIF connector). However reconnecting the touch screen would prove to be my undoing.

Reconnecting the touch screen required soldering its flex cable onto pads on the PCB. Only one problem, I did not have much soldering experience and this was my first time soldering a flex cable. I watched several Youtube videos on how to do so before deciding it was now or never. I soldered the cable onto the PCB and upon visual inspection everything looked good.

In hindsight, relying only on the visual inspection was a mistake. I should have tested the connection for solder bridges and the LCD for functionality before moving forward!

The next step was to adhere the LCD screen onto the PCB using some mounting tape. The tape that initially came with the LCD assembly was not evenly distributed (just two strips along part of the edge). This made using the touch screen clunky. The give you experienced when pressing down on the screen varied noticeably depending on whether the area underneath had tape or not. (Unlike the capacitive ones found in phones, the cheaper resistive touch screens require pressure to be applied to detect a touch). I was determined to do a better job and applied tape evenly across the entire back of the LCD screen (leaving only a small groove for the LCD cable to snake through). Unfortunately, I did not take any photos.

With the LCD assembly back together, I plugged it in and… it didn’t work. The screen was glitching. I narrowed down the culprit, and surprise, it was a bloody solder bridge!

Okay no worries, just take it apart and resolder. Only one problem, I had firmly taped the LCD screen onto the PCB. Since this was a more thorough tape job than the two pieces of tape it initially came with, taking it apart was more difficult.

In hindsight it would have been better to wait until the next day to undo hours of work. I didn’t.

In the process of using a box cutter to separate the tape, I cut the LCD’s flex cable. With its gazillion micro traces, this was the end. There was no way of repairing the cable with my current skill set.

Things get blurry after this. When I woke up the next morning, this is what was left. 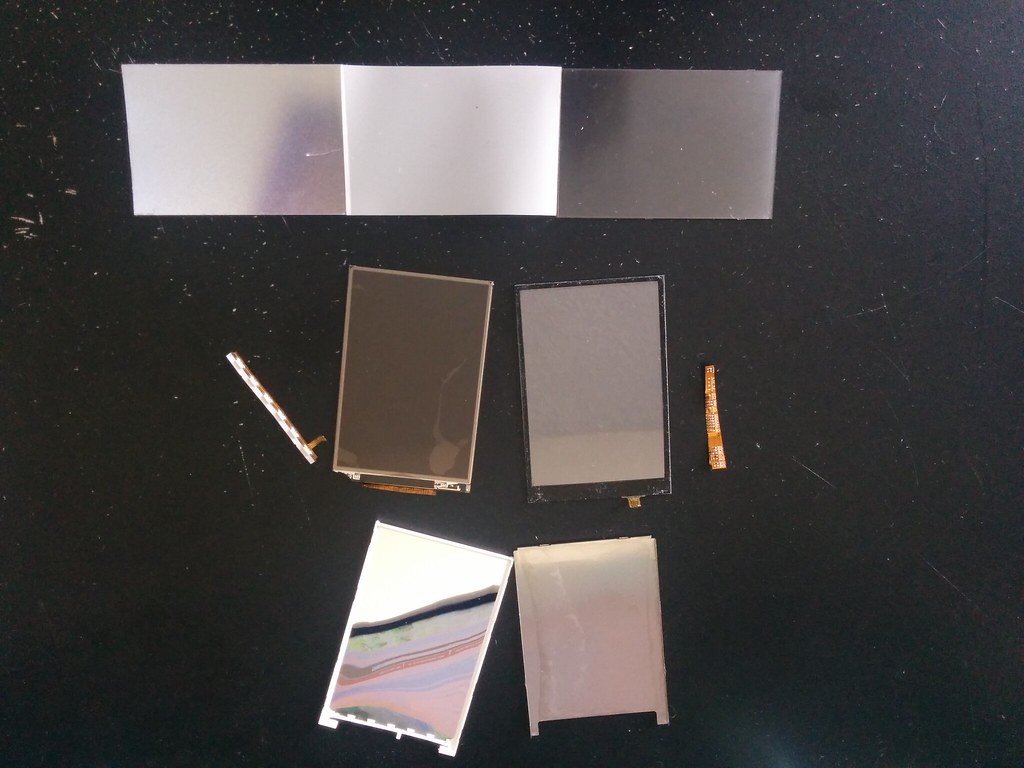 At least I got a teardown out of it? I went ahead and placed an order for another one. At $7 on Ebay, this was not the end of the world (except for the two plus months shipping time).